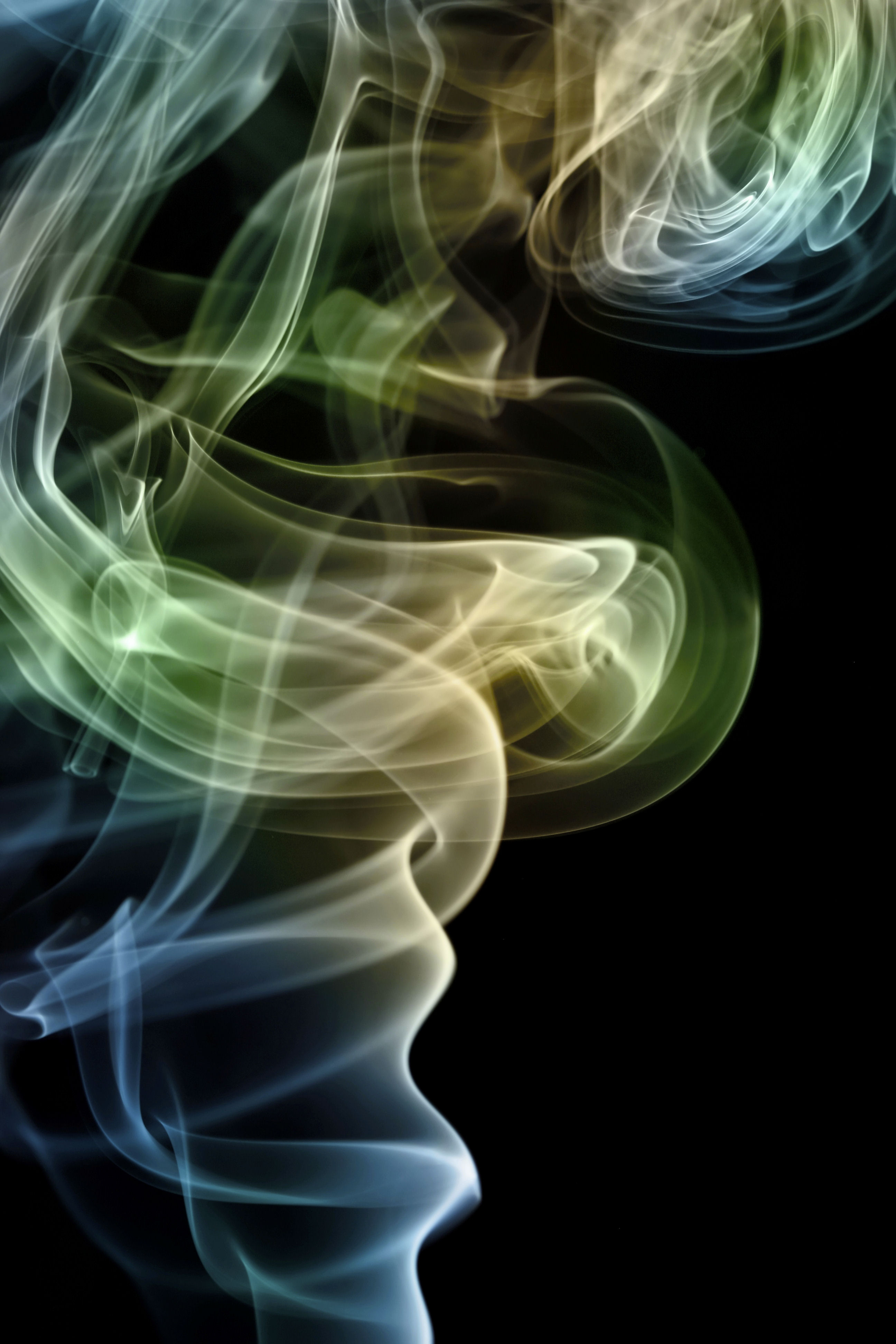 Snippet taken from the articles overview:

OVERVIEW OF RESPIRATORY CANCER
Laryngeal cancer Most laryngeal cancers are squamous in origin and originate in the glottis. Supraglottic and subglottic tumours are rare. This disease is markedly more frequent in men than in women (Rafferty et al, 2001), and there is a large geographical variability in disease frequency. In the United Kingdom in the 1990s, laryngeal cancer accounted for around 1 in 70 diagnosed cases of cancer. Moreover, the disease mainly affects elderly people. On the basis of male patients diagnosed in 2000–2001, the age-standardised 1-year relative survival rate was 84% and after 5 years was 64% (Rachet et al, 2008a), and has improved significantly since the early 1980s. Survival was poorer for women than for men (Quinn et al, 2005).